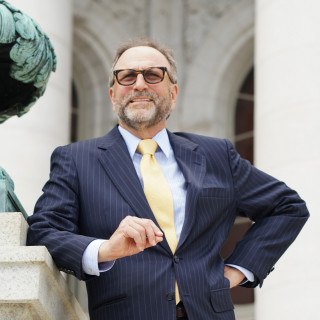 Attorney Michael Fox has been consistently recognized, not only as an outstanding trial lawyer, but as a teacher of trial practice. His record of success in trials has led to hundreds of settlements that allowed his clients to recover financially with dignity and without requiring a public trial. He was described by a noted colleague in the media as the “father of the modern civil rights jury trial” and promoted by the Minnesota State Bar as one of three national “stars of the plaintiff’s bar” repeatedly invited to address its annual Midwestern Employment Law Institute.