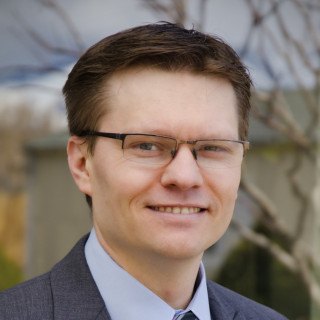 Mr. Millward is admitted to the Nevada State Bar (2008), the U.S. District Court for the District of Nevada, and the Idaho State Bar (2009), and the U.S. District Court for the District of Idaho. Mr. Millward received his undergraduate degree from Idaho State University in 2005, where he obtained a B.S. in Political Science. He received his Juris Doctorate from Gonzaga University School of Law in 2008, completing courses for a Business Law emphasis. During Mr. Millward's third year of law school, he received the CALI Award in Bankruptcy and clerked for Mr. Joseph P. Delay of Delay, Curran, Thompson, Pontorolo, & Walker Ps., a former President of the Washington State Bar. Following law school he served as a law clerk to the Honorable David R. Gamble of the Ninth Judicial District Court for the State of Nevada. Mr. Millward was admitted to the State Bar of Nevada in October of 2008 and admitted to the Idaho State Bar in October of 2009. Mr. Millward joined Nancy Rey Jackson, Ltd., as an associate in September 2009, and focused his practice on Bankruptcy & Debtors Rights and Civil Litigation. In 2010 Mr. Millward served as the President of the Douglas County Bar Association. Mr. Millward is a member of the Douglas County Bar Association and the American Bar Association. On January 1, 2014, Mr. Millward joined the Houghton Jones, A.P.C. Law firm. Mr. Millward will continue to focus his practice upon Bankruptcy, Debt Negotiation, Asset Protection, Business Planning, Contracts, and Civil Litigation.