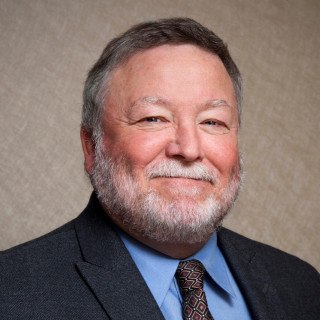 Mr. Miller worked as a police officer for nearly ten years on the San Francisco Peninsula. While attending Empire College School of Law at night, he started a successful legal research business, providing legal research to over 30 attorneys. He has practiced law in Sonoma County since 1988. He is a founding partner of Perry, Johnson, Anderson, Miller & Moskowitz, and was previously a partner with the firm of Senneff, Kelly, Kimelman & Miller. He is a AV Preeminent® Peer Review Rated attorney. Mr. Miller has tried over 60 cases to jury verdict, as well as many non-jury trials, binding arbitrations and administrative hearings ranging from Labor Commissioner to Alcohol Beverage Control matters. Mr. Miller has appellate court opinions published in Vahle v. Barwick (2001) 93 Cal.App.4th 1323, and Morrison v. Vineyard Creek (2011) 193 Cal.App. 4th 1254.

Mr. Miller is a Court Appointed Special Advocate www.sonomacasa.org for an at-risk ward of the Court youth overseeing educational, medical, housing, behavioral, social and overall life issues as a mentor. He served as a pro bono attorney for the Sonoma County Legal Aids Domestic Violence program. He was involved with Big Brothers/Big Sisters of Sonoma County for over 15 years, having been a "big" to a "little" brother for 2 years with one and nearly 10 years with another, also being on its Board of Directors. He volunteers his time to the Sonoma County Superior Court as a Judge Pro Tem for jury trials, arbitrations and settlement conferences.