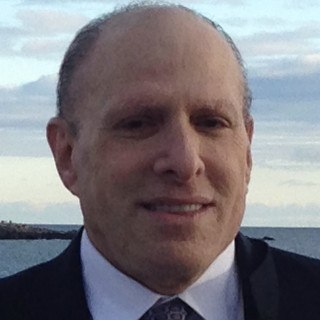 Serving all of Maryland and the District of Columbia, the law firm of Michael H. Bereston, Inc., provides dedicated representation in complex civil litigation with a concentration in birth injury and medical malpractice. As a more than 20 year veteran civil litigator, Mr. Bereston has represented both plaintiffs and defendants. In recent years, Mr. Bereston has devoted his practice exclusively to the representation of injured victims. Mr. Bereston has been in practice for many years with extensive trial experience. He is a graduate of the Johns Hopkins University (B.A.) and the University of Baltimore Law School (J.D.). Mr. Bereston is admitted to practice in the state of Maryland, District of Columbia, the United States District Courts in Maryland and the District of Columbia, the United States Court of Appeals for the District of Columbia Circuit and the US Supreme Court. Mr. Bereston has been named to "Super Lawyers", is ranked "AV", by the Martindale Hubbell Law Directory, the highest rank for any attorney, and is listed by that publication's "Bar Register of Preeminent Lawyers". America's most exclusive directory of law firms for more than 80 years, The Bar Register of Pre-Eminent Lawyers lists only those select law practices and law firms that have earned the AV® Rating in the Martindale-Hubbell Law Directory and have therefore been designated by their colleagues as preeminent in their field. Mr. Bereston is designated as a Top 100 Trial Lawyer by the National Trial Lawyers. He was selected by his peers as "Leading Lawyer" in the medical malpractice category beginning in 2010 "What's up Annapolis" magazine and is included in Marquis' "Who's Who in America" and "Who's Who in America Law" publications. Mr. Bereston is a member of Leaders Forum for the American Association for Justice (AAJ, formerly known as "Association for Trial Lawyers of America"), including its' Birth Trauma Litigation Group; and the Maryland Association for Justice (MAJ).

Maryland's Expansion of the Frye/Reed Standard for Expert Testimony Toward Daubert
Journal of the Maryland Association of Justice, Fall, 2018

Association of the Trial Lawyers of America
Member
Current