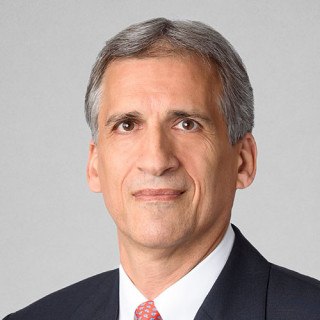 Mr. Catalfimo is a past Chairman of the Board of Directors of the American Legal and Financial Network, the largest network of mortgage loan servicing attorneys and professionals in the country. He is also the past president of both the Washington County Bar Association and the Federation of Bar Associations of the Fourth Judicial District, and is a former adjunct professor of business law at Skidmore College.

American Legal and Financial Network (ALFN)
Chairman, Board of Directors
2012 - 2018