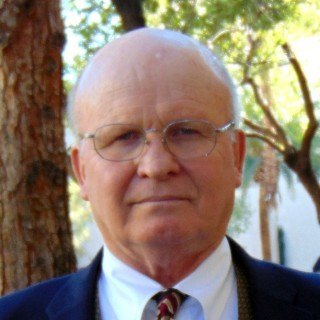 I have been a constitutional defense attorney for over 30 years [after serving a few years as a federal judicial law clerk and as a deputy district attorney], 13 of which were as a deputy public defender for San Bernardino County, after which I retired and helped form Ledger & Kennedy, which evolved into Kennedy & Roe at the beginning of 2007, which I dissolved in August of 2012 and commenced my current sole practice.

I concentrate exclusively on criminal and constitutional litigation, and I have handled every manner and nature of criminal case, from infractions to LWOP murders.

I have been called upon to testify as an expert witness on various matters, including Fourth Amendment jurisprudence, before the trial and writ courts of the State of California.

I have also lectured at various middle and secondary schools, and I was a BSA Counselor for Law, Citizenship in the Nation, American Heritage, and Scholarship Merit Badges, to assist the Youth of today understand that the Republic of today is, as distinguished sometimes from what its Founders intended.

Hundreds of my motions and appeals are used by attorneys throughout the State.

Lifetime Achievement Award
Private Defenders of California, Inc.
2013
"For decades of Unparalleled legal scholarship and advocacy devoted to the protection of liberties, and to the education and enlightenment of the entire legal community."