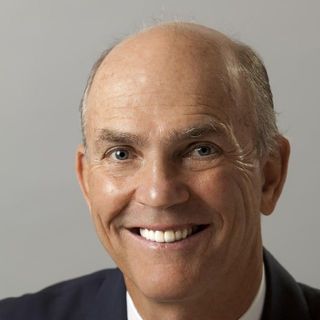 For more than 30 years, Mike Appel has devoted his practice exclusively to personal injury and wrongful death cases. He represents clients throughout California, both in State and Federal courts.

Born and raised in Redondo Beach, Mike attended St. Mary’s College of California, Moraga, California, where he majored in English. He was an editor of the college’s literary magazine, "The Phoenix." He also played rugby for the Gaels, and was a member of the team that went on the first annual rugby tour of the East Coast. Mike received his Bachelor of Arts degree in 1970. At graduation he also received the Alumni Medal for English. 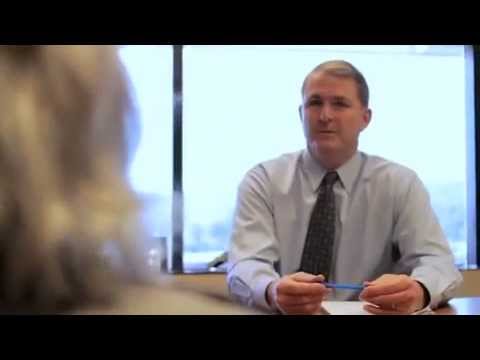