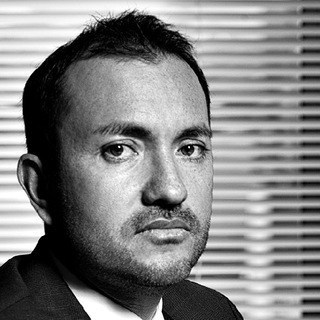 Michael's passion is representing people at all stages of the criminal defense process in federal and state court. To that end, he has effectively and zealously defended numerous people charged with federal and state crimes. He has litigated highly complex cases, which include mortgage fraud, money laundering, ponzi scheme, racketeering, and conspiracy to distribute controlled substances. Michael recently argued a complex double jeopardy issue before the 10th Circuit Court of Appeals. He has been selected by the Utah Federal District Court to be a member of the Criminal Justice Act Panel. In addition, he also has been selected to serve as conflict trial counsel for the Salt Lake Defender's Association. Although his practice is based in Salt Lake City, Utah, he has also defended people throughout the country in federal and state court. While in law school he clerked at the U.S. Attorney's Office, the Salt Lake Legal Defender's Association, and the Pottawattamie County Attorney's Office. He is a graduate of the National Criminal Defense College(NCDC) and the Stetson University White Collar Criminal Defense College. He has been a past board member of the minority juvenille justice commission and the multicultural legal center. Michael currently sits on the board of the Rocky Mountain Innocence Center, the Salt Lake County Children's Justice Center, and the Henry's Fork Foundation.