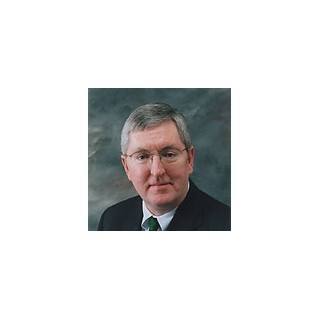 Michael is a board certified commercial and consumer bankruptcy specialist (American Bankruptcy Board of Certification). He is admitted to the New York State Bar, as well as the United States District Court for the Southern, Eastern and Northern Districts of New York, the Second Circuit Court of Appeals and the United States Supreme Court. His concentration of practice is in the representation of debtors and trustees in bankruptcy liquidations and reorganizations.