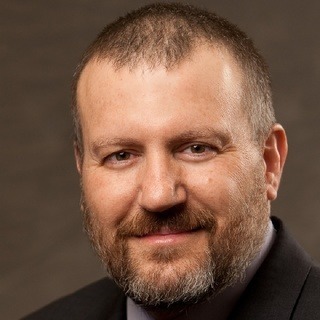 Mr. Kielsky is a 1984 graduate of Grand Canyon University, in Phoenix, holding a Bachelor of Science in Computer Science.

For 15 years, Mr. Kielsky was employed in a variety of roles in technology, including Software Engineer, Business Analyst, and Manager of Engineering, at well-known companies in industries such as aerospace, communications, defense, finance, and technology.

Mr. Kielsky has developed a reputation for challenging photo radar citations, and has taught numerous Continuing Legal Education classes to other lawyers on the practical and legal foundations to achieving success in such cases.

Active in politics when not busy helping clients, Mr. Kielsky is Chairman of the Arizona Libertarian Party, Arizona’s third-largest party, and has been a candidate for office, running for US Congress in 2004, and for Maricopa County Attorney in 2008, 2010, 2012, and for the State House in 2014.

Mr. Kielsky was born in Germany, and moved to Phoenix in his high school years. He enjoys playing recreational soccer, often playing on co-ed teams with his wife, Rachel.

Excellence for the Future Award, Civil Procedure I
CALI
1999 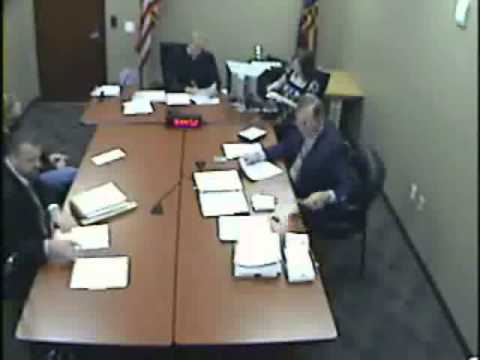 Judge says no Due Process rights in photo radar traffic hearings -- This was a photo radar case, CT2009-511612, in the West McDowell Justice Court, Maricopa County, Arizona. This is from the video recorded by the court for the trial on December 16, 2009, starting at about 9:00 am. I'm the one on the left, the judge is facing the camera at the top, and the guy on the right is an employee of Redflex (not an attorney), who is appearing as the witness (or representative) for the state. Right at the start (clipped), judge mentions that she saw me interviewed on TV the night before. The news clip that was broadcast can be viewed here: http://www.kpho.com/video/21979630/ About the interview, the judge says "you were wrong about almost everything." I found that strange because I really didn't say much, and couched everything in typical legal equivocation -- "it might". Later, judge says that due process does not apply, "either procedural or substantive". Procedural due process means the right to be adequately notified of charges or proceedings, the opportunity to be heard at these proceedings, and that the person or panel making the final decision over the proceedings be impartial in regards to the matter before them. Goldberg v. Kelly, 397 U.S. 254, 267 (1970). That makes me wonder if the judge meant that defendants in these hearings are not entitled to notice, to learn the allegations, to review the evidence, or to an impartial judge to decide. She let me continue (reschedule) the case, and it was ultimately dismissed at the next hearing. If you have photo radar cases in and around Maricopa County, Arizona, and you want help in fighting them, you can contact us -- see our website at http://krelegal.com/