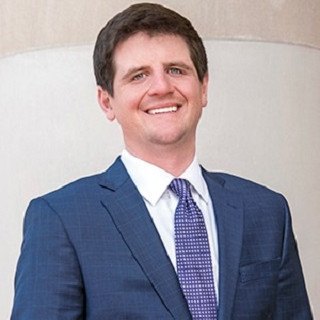 Prior to joining Sasscer, Clagett and Bucher, Michael served as law clerk to the Honorable Leo E. Green, Jr. of the Prince George’s County Circuit Court. Since joining the firm, he has represented a wide variety of clients in civil cases, including a policy limits settlement for a seriously injured motorcyclist whose claim had previously been denied by the at fault driver’s insurance carrier. Michael is an aggressive criminal defense attorney who has successfully represented clients on charges ranging from minor traffic citations to First Degree Murder. He also regularly represents individuals and businesses who have been sued, working to achieve favorable outcomes quickly and efficiently.

Maryland
Maryland Court of Appeals
Since 2012