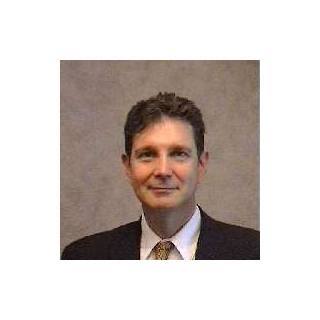 Michael L. Detzky has been representing individuals and business in bankruptcy for over thirty years. He served as a member of the private panel of Chapter 7 bankruptcy trustees in the U.S. Bankruptcy Court for the District of New Jersey in Trenton for over 15 years and lectures extensively on bankruptcy issues for the New Jersey Institute for Continuing legal education and the U.S. Navy.

Mr. Detzky brings a unique element to bankruptcy law practice. As a highly respected member of the New Jersey Bankruptcy Bar, he will enable clients with both New Jersey and New York connections to seamlessly accomplish their legal objectives in New Jersey - New York multistate situations.

He graduated from Rutgers College in NJ with Highest Honors in 1975 where he was elected to Phi Beta Kappa and earned his law degree from Rutgers Law School in 1978.

Mr. Detzky has received the Martindale-Hubbell "AV" peer-rating, the highest such rating available to any individual lawyer. The "AV" rating shows that a lawyer has reached the height of professional excellence. He or she has usually practiced law for many years, and is recognized for the highest levels of skill and integrity.

Mr. Detzky is a Captain in the United States Navy Reserve Judge Advocate General's Corps. for the past 27 years.

He is admitted to practice in New Jersey, New York and the U.S. District Court for New Jersey and the Eastern and Southern Districts of New York as well as the Third Circuit Court of Appeals and the U.S. Court of Criminal Appeals for the Armed Forces.

Mr. Detzky is a member and former trustee of the New Jersey State Bar Association. He is presently the Chair of the Immigration & Naturalization Section and a Past-Chair of the Military Law & Veteran's Affairs Committee. He is also a member of the American Immigration Lawyers Association and the National Association of Consumer Bankruptcy Attorneys. Additionally, he is attained the highest rating, AV, from Martindale-Hubbell bestowed only on those attorneys who have earned an exemplary reputation in the legal community.