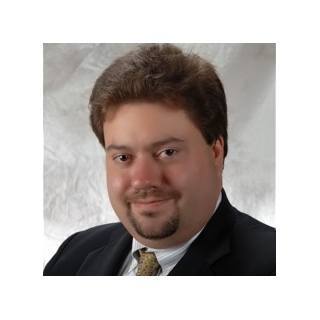 Michael L. Sensor is an attorney in the Wilmington, Delaware office of Lundy Law. He was admitted to the Delaware Bar in 1996. In 1993, he received his B.A. in German from Temple University, where he was named to the Delta Phi Alpha National German Honor Society. Mr. Sensor received his Juris Doctor from Duquesne University School of Law in 1996, where he was active in trial advocacy competitions. Mr. Sensor is an AV(r) Preeminent Peer Review Rated Lawyer by Martindale-Hubbell, the highest rating available through that organization for legal ability and ethics. ("CV, BV and AV are registered certification marks of Reed Elsevier Properties Inc., used in accordance with the Martindale-Hubbell certification procedures, standards and policies.") Michael is a member of the Delaware State Bar Association, the American Association for Justice, and the Delaware Trial Lawyers Association, where he has served on the Board of Governors from 2002 to 2010 and again from 2013 to the present. He is also a member of the Randy J. Holland Worker’s Compensation Inn of Court. He is the co-editor of the Delaware Trial Lawyers Association’s magazine, Advocate. He is also a co-editor of the Journal of the Delaware State Bar Association. His areas of practice include worker’s compensation; personal injury (including auto accidents, products liability, and premises liability). He also serves as Delaware counsel in several large mass tort dockets, including asbestos, benzene, and pelvic mesh, and was appointed by the Delaware Superior Court as plaintiffs' co-liaison counsel in the coordinated Delaware pelvic mesh litigation. He is admitted in Delaware, New Jersey, the United States District Court for the District of Delaware, the United States District Court for the District of New Jersey, the United States Court of Appeals for the Third Circuit, and the United States Supreme Court.

Q. Teatimony
31 July 2014
A: You should direct this question to the lawyer who is currently representing you.