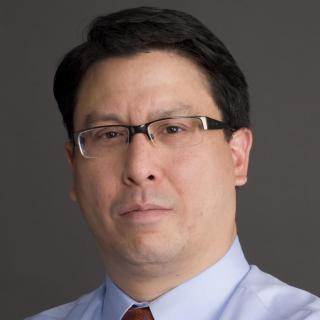 In 2020 Mr. Lesser's client, an FX trader who worked for Bank of New York Mellon, was awarded the then largest individual SEC whistleblower award in the history of SEC whistleblower litigation. The client's almost $50 million dollar award was for providing original information to the Securities and Exchange Commission that resulted in a successful enforcement action that returned a significant amount of money to harmed investors.

During his time at Thornton Law Firm, Mr. Lesser has represented clients in all of the firm’s practice areas, including victims of exposure to asbestos, glycol ethers, and lead. Mr. Lesser was also part of the firm’s litigation team that represented the Commonwealth of Massachusetts in its claims against the tobacco industry. Mr. Lesser was appointed Special Assistant Attorney General representing the Commonwealth from 1996 through 1999 for this purpose. Mr. Lesser was selected as one of New England's 2020 Top Rated Lawyers by ALM Media and Martindale-Hubbell™. He was selected as a Massachusetts Super Lawyers Rising Star for 2010. He was also named an Up-and-Coming Lawyer by Massachusetts Lawyers’ Weekly in 2002.