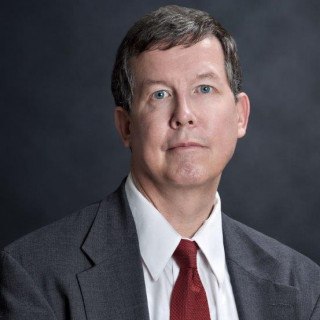 If you need help and are looking for an experienced Social Security Disability Lawyer in Northern Kentucky or Ohio, who can assist you in navigating the sometimes very complex process of applying for Social Security Disability benefits, then call the law office of Michael Monce. We will assist you in your initial claim and at the reconsideration level, and we will also represent you at a hearing before an Administrative Law Judge if this becomes necessary.

In addition, there is no charge for your first visit, and there also is no attorney fee unless your claim is allowed by the Social Security Administration for Social Security Disability benefits.

Located in Northern Kentucky and serving the Greater Cincinnati area, the Law Firm of Michael Monce has legal expertise in the following areas:

Michael Monce received his undergraduate degree in political science from Northern Kentucky University in 1979 where he was named to Who’s Who Among Students in American Colleges and Universities. He received his law degree from Salmon P. Chase College of Law in Highland Heights, KY in 1982 where he received the book award in jurisprudence.

Accredition
US Department of Veterans Affairs