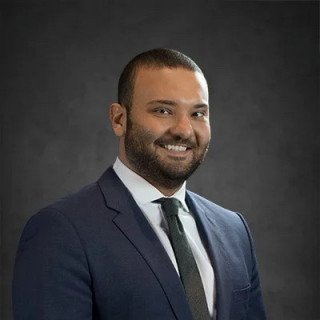 Michael Hanna is a partner at Morgan & Morgan and leads the firm’s Michigan office. He received his undergraduate degree from Wayne State University and attended University of Miami School of Law, where he graduated with honors.

As a class action employment attorney, Mr. Hanna has litigated hundreds of federal claims and represented thousands of clients across the nation. His areas of expertise include the prosecution of wage and hour claims for unpaid minimum and overtime wages, as well as discrimination and retaliation claims under various state and federal statutes.

Many of the cases in which Mr. Hanna served as lead counsel have been featured on press outlets such as The New Yorker, The New York Times, The Washington Post, CNN, MSNBC, ABC Action News, Fox News, Bloomberg Law, Law 360, CBS News, AOL News, The Huffington Post, The Washington Times, The Detroit Free Press, The Detroit News, The Miami New Times, The Orlando Sentinel, The Associated Press, and various other national and local news syndicates.

Mr. Hanna was selected for inclusion in the 2021 and 2022 editions of The Best Lawyers in America in the practice area of Employment Law – Individuals. Mr. Hanna has been selected by his peers as a Florida Super Lawyers® Rising Star from 2017 to 2018, and Michigan Super Lawyers® Rising Star from 2019 to 2022. He was also the recipient of the 2015 ADC Pro Bono Attorney of the Year award.