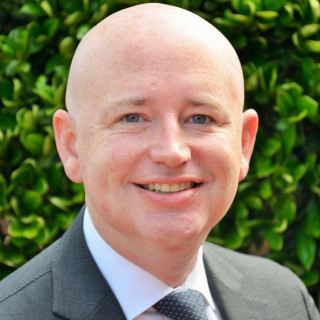 Mike Mullin has an extensive legal background as a former prosecutor and seasoned trial lawyer. Mike Mullin graduated from Christopher Newport University in 2004 and Catholic University School of Law in 2007. Since then, he has worked for almost 15 years as a criminal prosecutor and trial lawyer in all levels of Virginia Courts. The majority of Mike's practice is traffic, criminal, and family law matters. Mike specializes in DUI defense and speeding cases. Being a member of the Virginia House of Delegates and serving on the House Courts of Justice Committee gives Mike a unique perspective he can share with his clients. He is the recently re-elected delegate to the Virginia House of Representatives for the 93rd District representing the City of Williamsburg and parts of James City County, York County, and the City of Newport News.