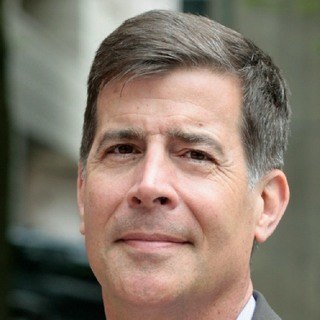 For almost thirty years, Michael Iaria has defended clients accused by the government of serious crimes.

An accomplished and successful advocate, he has received the Washington Association of Criminal Defense Lawyers President's Award for "distinguished service in the highest traditions of the criminal defense bar." His peers have voted him a "Super Lawyer" each year since Washington Law & Politics Magazine began the award in 1999 and have selected him as one of the 100 best trial lawyers in Washington. Seattle Business Monthly has listed him as one of the best lawyers in Seattle. He has a "superb" rating on avvo.com and has also received Martindale-Hubbell's highest rating, based on confidential peer evaluations that rank him "at the highest level of professional excellence." A frequent continuing legal education lecturer, he regularly teaches trial advocacy to other lawyers and has taught advanced criminal procedure at the University of Washington School of Law.

Mr. Iaria's practice emphasizes representing individuals and businesses in difficult and complex criminal cases in both state and federal court. His practice also includes representing professionals in disciplinary matters and victims of sexual abuse, domestic violence, and police misconduct in civil cases. He also coordinates and conducts mitigation investigations and presentations for clients who, in any type of case, but particularly in the sentencing or disposition phase of criminal or professional licensing cases, need critical decision makers to understand their lives as a whole