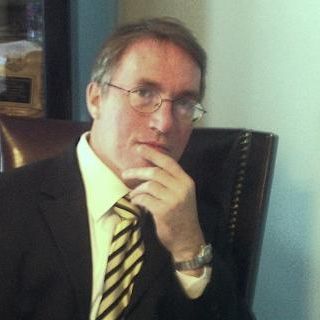 Mr. Schneider has taken a long road to bring him to the practice of law. After High School and having studied in Mexico for a semester, he served in the U.S. Army as a Russian translator. He then studied for a year in Regensburg, Germany. Upon arriving back in the U.S.A., he obtained a B.S. in Microbiology from the University of Maryland and did post graduate studies at George Washington University in clinical Microbiology. Only after working for some years as a research assistant and clinical Microbiologist did he then attend law school.

Mr. Schneider graduated from Western State University College of Law in 1996. He then worked for two years in the District Attorney Child Support Division for San Bernardino County, prosecuting child support cases. For the next year he worked as the research attorney for a large local family law firm. In September of 1999 he opened his own practice, The Family Law Center of Riverside.

In Riverside County, Mr. Schneider's is appointed by the courts to represent minor children and is appointed as counsel for the entire county for military service members on active duty, who are prevented, due to their military status from participating in their family law matter, under the Service Members' Civil Relief Act. Mr. Schneider also acts as a mediator for the family law court in the city of Riverside.