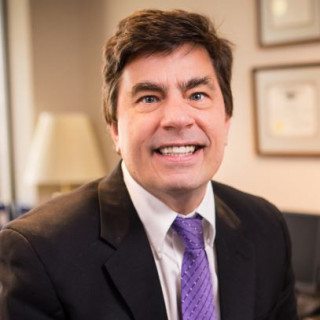 From 1983 through 1989, Michael practiced law as an associate in the Litigation Department of the law firm of Quinn, Buseck, Leemhuis, Toohey & Kroto, Inc. Since 1989, he has been a shareholder in the Litigation Department of the same law firm. There he practices in the civil litigation arenas. A significant portion of this litigation involves bankruptcy work on behalf of debtors, secured creditors and unsecured creditors. He also engages in extensive collection work. Michael also have a great deal of experience in counseling individual clients and businesses regarding their interests as it relates to both bankruptcy and collection.