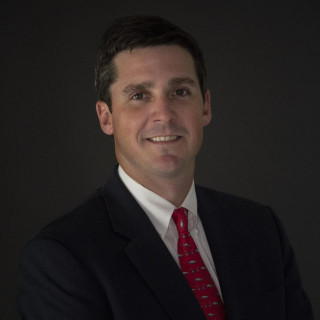 Travis began working as a law clerk for the Honorable Michael Nettles, Circuit Court Judge for the Twelfth Judicial Circuit. From 2012-2015, he served as Assistant Solicitor to the Fifteen Judicial Circuit’s Solicitor’s Office.

From 2015-2020, he served as a Civil Litigation Attorney at The Hyman Law Group, P.A., where he was responsible for handling a variety of legal matters, but his practice mainly focused on representing injured plaintiffs who were hurt by at-fault motorists on public highways in the State of South Carolina.

Travis is an experienced litigator and has successfully obtained great results for a countless number of his clients that were injured in automobile accidents due to the negligence/fault of other motorists on the roadways. He has a reputation of working tirelessly on behalf of his clients to ensure the best possible outcome for their cases. Travis’s practice these days is primarily focused on representing injured clients in cases involving automobile accidents, personal injury, workers' compensation, tractor trailer collisions, catastrophic injury, premises liability, wrongful death and insurance bad faith.

Travis is also very much involved in the community. He is a member of Trinity United Methodist Church, Waccamaw Sertoma Club, and serves on the Board of Directors for Conway Solid Gold – Conway High School’s Athletic Booster Club. He and his wife, Beth Hyman, reside in Conway, SC, where they live with their son, Hamp, and their English Black Lab, Reese.