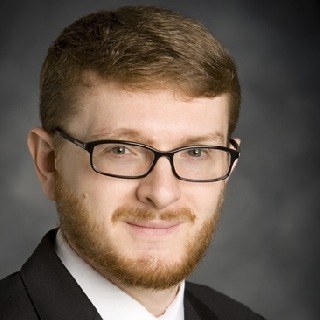 Michael Wiesner practices in the firm's tax and M&A groups. His work includes a focus on corporate transactions and cross-border entity structuring. He regularly advises on the tax aspects of multi-step mergers and acquisitions, including Internal Revenue Code section 351 investments in conjunction with mergers, section 355 spin-offs in conjunction with acquisitions, and complex sale/redemption structures. His other interests include the US tax consequences of foreign employers' Incentive Stock Option (ISO) plans, the tax aspects of stock grants under section 83, and private equity fund tax structuring. Mr. Wiesner's clients include individuals and businesses located in the US, India, Switzerland, Japan, Germany, South Korea, and Canada.

Mr. Wiesner received his LL.M. (Taxation) from New York University School of Law in 2012. Prior to receiving his LL.M. degree, Mr. Wiesner served as judicial extern to the Honorable Joyce L. Kennard at the Supreme Court of the State of California, and to the Honorable Howard R. Lloyd at the United States District Court, Northern District of California. In law school Mr. Wiesner served as Editor-in-Chief of the Santa Clara Journal of International Law. From 2005 to 2010 Mr. Wiesner was a statistician at a practice and policy initiative between Stanford University School of Medicine and the U.S. Department of Veterans Affairs.