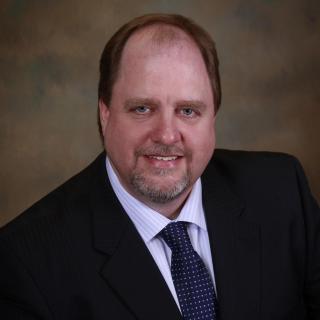 Mike Lutke is originally from the City of St. Louis but has lived in Southwest Missouri since 2003. He graduated from the University of Missouri-Columbia School of Law in 2002. While attending law school he was a Rule 13 practitioner at both the Boone County Prosecutor’s Office and at a private law firm. After passing the Bar in September of 2002, he practiced in St. Louis but now has his office in Springfield, Missouri and practices all over the state.

Mike Lutke is a former Public Defender for the State of Missouri and over the course of his career he has successfully represented thousands of clients and gained extensive trial practice experience.

Mr. Lutke joined Bruce Galloway Law in June of 2020 and started OzarksInjuryHelp.com and now concentrates his practice in the areas of Criminal Defense law, DWI/DUI law, Personal Injury law, and Workers Compensation law. Mr. Lutke has represented clients all over the State of Missouri as well as in Illinois & Alabama.