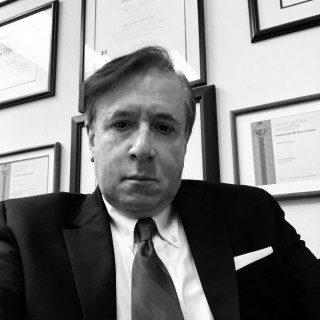 Michel J. Rouhani received his Doctor of Jurisprudence (J.D.) degree in 1992. He was licensed to practice law in California in 1992.

He has extensive Litigation, Trial, Arbitration, and Mediation experience.

He is accredited by the Consulate General of France in San Francisco as an attorney serving the legal needs of the French community in the Bay Area.

In addition to his California law degree, he holds several law degrees from the University of Paris II Law School (the top law school in France), and the Diploma of the elite Paris Institute of Political Studies (Sciences Po Paris).

He received training at the Hague Academy of International Law in the Netherlands.

University of Paris Law School
Diploma of Licentiate in Law
1977

University of Paris Law School
Diploma of Licentiate in Law
1977

United States Court of Appeals for the Armed Forces
Since 2004