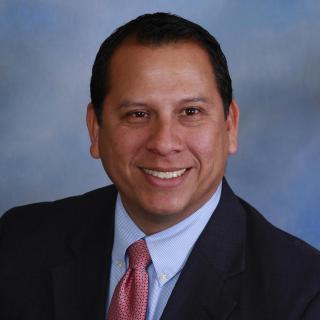 Mike began his legal career as a prosecutor at the Hidalgo County District Attorney’s office representing the State of Texas in the prosecution of Misdemeanor and Felony criminal cases. He learned to prepare cases for trial and go to trial on a wide variety of criminal matters. Mike was then recruited by a leading employment law firm, Aaron Pena & Associates in the Rio Grande Valley representing clients in all aspects of employment litigation. During his tenor at Aaron Pena & Associates he learned the civil aspect of litigation. Mike handled cases from the inception of the case to trial. Mike's focus was on representing employees against companies that had violated the rights of their employees. Thereafter, he worked at another civil litigation law firm, The Godinez Law Firm in McAllen where he expanded beyond the realm of employment law into a wide range of civil law matters. Mike went to trial on his first family law and personal injury case while with GLF. In 2005, Mike opened his own law firm and began a career handling both civil and criminal law issues. Since then, Mike has also represented Texas peace officers and other public and private employees in a full array of legal matters, including but not limited to administrative hearings, lawsuits, civil service commission hearings, Internal Affairs investigations, and critical incidents. Additionally, Mike has represented clients before school boards, TEA, TWC, EEOC, Texas BON, Texas Department of State and Health Services, and state and federal courts. Mike has several years of experience in administrative law and licensing, including open government law (open records and open meetings) and representing and defending professionals in licensing and complaint cases before various licensing and regulatory boards.