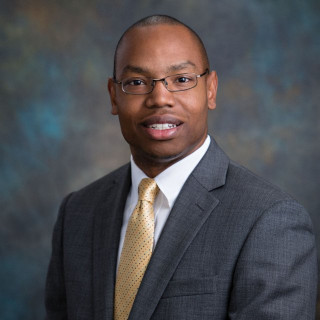 Attorney Minkah Merritt is the managing partner of the Merritt & Merritt Law Firm. He manages all personnel and offices located across the Southeast; i.e., Atlanta; Savannah; Statesboro; and Jacksonville. Under his leadership, the firm has grown rapidly with the focus being to help those injured in car accidents or at work.

If Attorney Merritt looks familiar to you, you may have seen him on Channel 2 Atlanta,11 Alive, CBS 46, or in the Atlanta Journal Constitution. Born into a family of hard workers, Minkah was destined to follow in his mentor/father, Attorney Lorenzo Merritt’s, footsteps. From his many years of observing his mentor, Minkah learned the values of diligence, hard work, punctuality, and justice. For Minkah, the law is literally in his blood. Minkah’s ability to relate to people and his willingness to help others was the reason he became an attorney. Throughout his community, Minkah is profoundly active and has devoted his practice to assisting personal injury victims throughout Georgia and Florida. He contributes his time, services, and financial support to many local organizations. In addition, Minkah frequently donates free legal services to at-risk youth and veterans.

Georgia
State Bar of Georgia
Since 2012