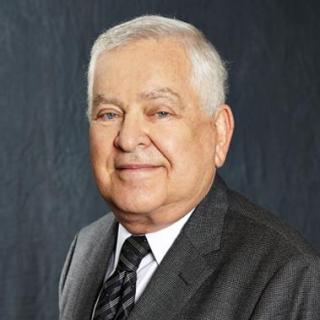 Mitchell J. Lipcon has been a practicing civil attorney in Miami-Dade County for over 40 years. He obtained his bachelor’s degree at San Diego State University in 1962, and, went on to achieve his law degree at the University of Miami in 1965. He is admitted to the Florida Bar, United States Supreme Court, United States Courts of Appeal, and, United States District Court For The Southern District of Florida. He is a member in good standing of the Academy of Florida Trial Lawyers. He is a past president of the National Association of Jury Verdict Reporters, and, is currently the Chairman of the Board of Trustees of Vanguard School. He is AV rated by Martindale Hubell. He was one of the attorneys appointed, by the Government of Bolivia, to represent Bolivian children killed in a tragic plane crash in La Paz. He has handled complex class actions involving defective products, such as breast implants & pacemaker lead wires, medical malpractice cases, train/auto accidents, and nursing home abuse situations.

Board of Trustees of Vanguard School
Chairman
Current