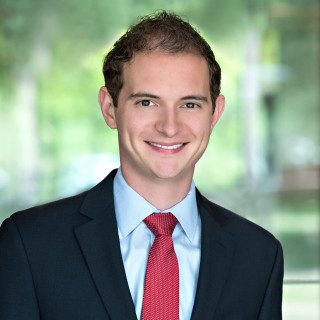 Mitchell Theodore holds the South close to his heart. He was born and raised in Birmingham, Alabama, and attended undergraduate and law school at The University of Alabama in Tuscaloosa. Through the practice of law, Mitchell is able to help his clients in Alabama, and throughout the country, obtain the justice they deserve.

Although he doesn’t come from a family of lawyers, Mitchell has always had a desire to help people. He sees the law as a profession that allows him to do just that. At the end of a day’s work, Mitchell says it’s gratifying to know that every day he’s able to help someone in need.

Mitchell is an attorney that goes above and beyond. Within the first year of his legal career, Mitchell obtained licenses in both Alabama and Florida. Since then, he’s had the opportunity to represent clients in nationwide litigations against some of the largest companies in the world. Helping individuals fight against the wrongdoings of these massive corporations drives Mitchell on a daily basis to work hard to obtain justice for the victims he represents. He is admitted to practice in the highest state and federal courts in Alabama, and he handles complex litigation throughout the country.

Mitchell and his wife enjoy any outdoor activity and travelling in their spare time. They reside in Birmingham with their two dogs, Goose and Sanka.