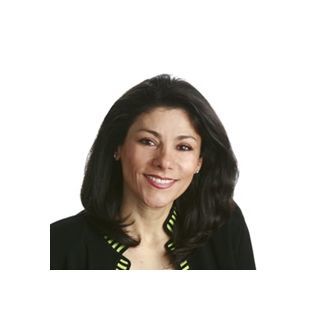 As Mitra Law Group’s founding partner, Portland employment law lawyer Mitra Shahri represents Oregonians who have been mistreated in the workplace. Attorney Shahri has been practicing law since 1993. Ms. Shahri is a member of the Labor & Employment and Education committees of the Oregon State Bar. Attorney Shahri obtained her Juris Doctor from the University of Utah, where she was an editor of the law review. She is currently licensed to practice in both Oregon and California.