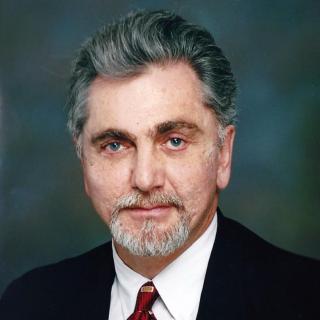 Moses Apsan, Esq. emigrated from Brazil in 1955. He is a past President of the Federal Bar Association, New Jersey Chapter (1997-2002), and was Coordinator of the Annual Immigration Seminar, and a member of The American Immigration Lawyers Association. He graduated New York Law School with a Juris Doctor, Cum Laude degree and was an editor and writer for the Law Review. He graduated from Long Island University in 1970 with a degree in Business Management. He is a 1966 graduate of The Bronx High School of Science. He writes for jornal.us and The Brasilian. He hosts a weekly Law Television Show, (você e a lei - You and the Law) every Tuesdays at 8:45 p.m. on SIC International Television in Newark (Portuguese). He also has a weekly immigration show in Portuguese and in Spanish on Facebook.com/vejatv every Wednesdays at 8 pm. As an immigration lawyer in Newark, NJ and New York, NY, he writes and publishes websites on legal matters. His videos on immigration laws are widely viewed on youtube.com, vejatv.com, and Google videos. Many people consider him one of the best immigration lawyer in the United States.

The Cross of Merit & Appointment as Commander
President of International Honor & Merit, Federal Republic of Brazil
2009

The Cross of Merit & Appointment as Commander
President of International Honor & Merit, Federal Republic of Brazil
2009

Q. Question about working and visa status
September 21, 2022
A: If you are merely helping out without pay the I would not consider it employment.