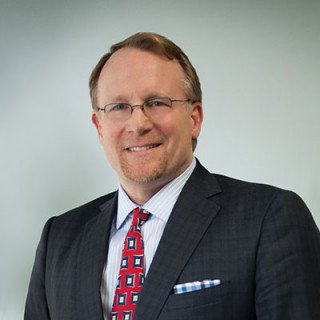 Salvi is recognized as a one of the top 10 lawyers in America by the American Institute of Legal Counsel, and a top 100 lawyer by the American Society of Legal Advocates in 2016. Additionally, the Trial Lawyers Board of Regents presented Salvi with the Litigator Award. Further, he has also earned a spot among the "Top One Percent" of attorneys from the National Association of Distinguished Counsel from 2015-2016 and AVVO named Salvi a "Top Rated Personal Injury Attorney" based on exceptional client reviews and peer recommendations Al Salvi has lived in Lake County his whole life. He was born in Evanston, Illinois, in 1960. He attended Sophia University in Tokyo, Japan, and the University of Notre Dame where he received his B.A. in 1982. He graduated from the University of Illinois where he received his J.D. in 1985. He was admitted to the Illinois bar the same year. He was also admitted to the California bar in 1987. He was first elected to the Illinois House of Representatives in 1992 and was re-elected to a second term in the Illinois General Assembly representing western Lake County. He is a former candidate for the U.S. Senate in 1996 and for Illinois Secretary of State in 1998. Al is a former radio host for WKRS Radio. Al is married to attorney, Kathy Salvi. They live in Mundelein, Illinois, with their six children. Al specializes in all areas of personal injury law including auto accidents, slip and falls, defective products, medical malpractice, dog bites, and wrongful death.

Personal Injury Representation For People Who Need It

Personal Injury Representation For People Who Need It