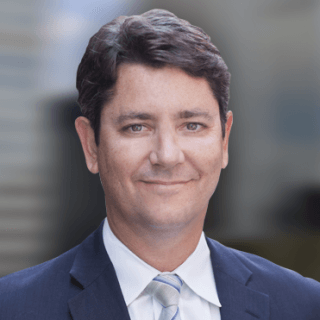 Mr. Weisz began his career as a Colorado State Public Defender and has tried more than 90 cases to verdict in courts throughout Colorado. Mr. Weisz is well known and respected by prosecutors at both the state and federal level. Mr. Weisz has successfully defended persons accused of murder, sexual assault, domestic violence, drug possession and trafficking, firearms offenses, DUI, and white collar crimes. Mr. Weisz has argued criminal appeals before the Colorado Court of Appeals, the Colorado Supreme Court and the United States Court of Appeals for the Tenth Circuit. Mr. Weisz has been named a Colorado Super Lawyer for criminal defense from 2008 through 2020, Best Lawyers in America for criminal defense from 2012 through 2020, and one of America's Top 100 Criminal Defense Attorneys.

Mr. Weisz’s civil experience includes representation of plaintiffs in personal injury and insurance bad faith matters resulting in substantial settlements and verdicts. Mr. Weisz also routinely acts as personal counsel for individuals and companies in disputes or litigation with their own insurance companies.

Mr. Weisz currently serves on the Colorado Criminal Justice Act Standing Committee which is responsible for the selection and administration of attorneys appointed to represent indigent defendants in the United States District Court. Mr. Weisz previously served on the Board of Directors of the Colorado Criminal Defense Bar.
Mr. Weisz received his juris doctorate from the University of Denver, where he graduated in the top 10% of his class. Mr. Weisz received his undergraduate degree with high honors from the University of California, San Diego.