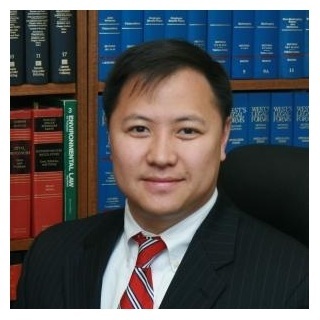 Bryan Ramos was born in Quezon City, Philippines and grew up in North Florida and South Georgia. He is a graduate of Florida State University and earned his Juris Doctor degree at the Walter F. George School of Law at Mercer University. During law school, Mr. Ramos completed internships with the Solicitor-General’s Office of Bibb County and the Honorable Cynthia D. Wright of the Fulton County Superior Court. Subsequently, he served as the Staff Attorney for the Houston Judicial Circuit in Perry, Georgia, where he served under the Honorable Judges George F. Nunn, L.A. “Buster” McConnell, and Edward D. Lukemire. Shortly thereafter, Mr. Ramos joined a large Atlanta law firm where he concentrated his practice on workers' compensation and civil litigation. On April 4, 2005, he opened the doors of the Ramos Law Firm where he concentrates on the practice of workers' compensation.

Mr. Ramos has published several articles focusing on the practice of workers' compensation and was recently highlighted in the American Bar Association's Journal. (ABA, October 2003). He has also served as a faculty member for Lorman Educational Services. He possesses significant trial and mediation experience before the State Board of Workers' Compensation. Furthermore, Mr. Ramos is admitted to the Georgia Court of Appeals, Supreme Court of Georgia, Federal Northern District Court and Supreme Court of the United States.

Board of the Lawyer Referral and Information Service
Trustee
2008 - Current 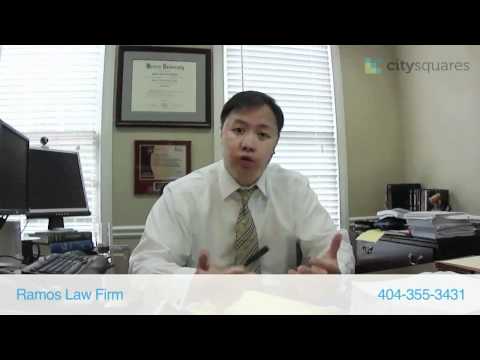 Bryan Ramos talks about his practice and how he helps Georgia's injured workers.