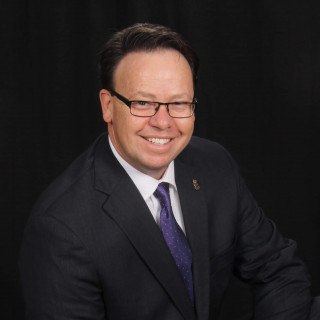 Edwin A. Anderson has handled Social Security Disability and SSI claims continuously since 1998. Originally from California, he earned his B.A. in Political Science from UCLA and his J.D. from the DePaul University College of Law in Chicago.

Mr. Anderson has been named a “Top Lawyer” by Knoxville’s CityView Magazine seven times. He is a past President of the Rotary Club of Knoxville, the City’s oldest and largest service organization. He is a past-Justice of Phi Alpha Delta Law Fraternity International’s Knoxville Alumni Chapter and serves as an alumni advisor for the Sanford Chapter at the University of Tennessee College of Law and the Watson, Jr. Chapter at Lincoln Memorial University’s Duncan School of Law. Ed is a sustaining member of the National Organization of Social Security Claimants’ Representatives (NOSSCR).

Rotary Club of Knoxville, Tennessee
Director
2006 - 2008
Activities: Rotary is an organization of business and professional leaders united worldwide, who provide humanitarian service, encourage high ethical standards in all vocations, and help build goodwill and peace in the world.