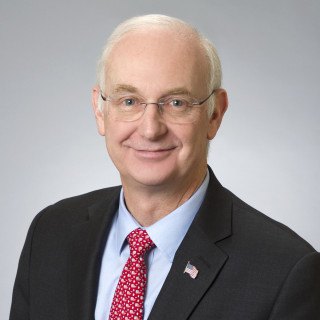 Attorney F. Keats Boyd, Jr. (1936 – 2017), founded Boyd & Boyd, P.C. He graduated cum laude from the College of the Holy Cross, and he received his doctorate in law from Stanford University. He had over 35 years of experience as a practicing estate planning attorney. Mr. Boyd was admitted to the bar in Massachusetts, the United States Tax Court, US District Court of Massachusetts, the US Court of Appeals, and Supreme Court of the United States. His legal experience earned him listings in the “Bar Register of Preeminent Lawyers” as well as the highest professional and ethical rating in Martindale-Hubbell’s National Directory of Lawyers.

Partner
Boyd & Boyd, P.C.
1990 - Current
Attorney F. Keats Boyd, III, is a graduate of Holy Cross College. After serving in the US Air Force as a Captain he received his doctorate cum laude from Suffolk University Law School. He is admitted to the bar in Massachusetts, the United States Tax Court, the US District Court of Massachusetts, the First Circuit Court of Appeals, and the U.S. Supreme Court. He is also a member of the Massachusetts Bar Association, Barnstable Bar Association, National Academy of Elder Law Attorneys, Inc. (NAELA TM) and MBA Probate Law Section, the Partnership for Philanthropic Planning, the Estate Planning Council of Cape Cod and the Planned Giving Council of Cape Cod.