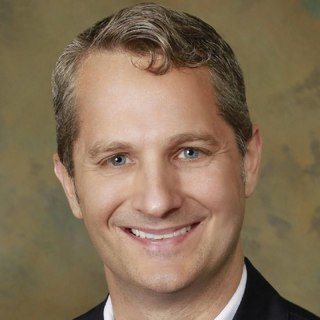 George P. Patterson is a partner at the firm of Patterson Law, LLC. Mr. Patterson has been lead counsel on over 1,000 trials, recovering millions of dollars on behalf of his clients. George Patterson has successfully handled over a dozen wrongful death cases along with hundreds of cases involving permanent personal injuries.

Early in Mr. Patterson's career, he obtained dozens of defense verdicts in personal injury jury trials. He has built on this experience to properly present plaintiffs' claims and to avoid tactical mistakes made by plaintiffs' attorneys.

Some of his more noteworthy cases include:

George Patterson obtained a combined judgment in the Circuit Court for Montgomery County of over $1,700,000.00 for two people injured in a car accident.

Lawyer, George Patterson also obtained a single limits $1,000,000.00 insurance policy minus a small property damage pay out for the family of a lady killed in a truck accident.

In a wrongful death case, Mr. Patterson was hired by a family who lost their son in a tragic single car accident. The son was a passenger in the car that had only $20,000 in coverage. The family's insurance company then refused to honor a claim for underinsured motorist benefits, claiming the family had only purchased minimum coverage. Mr. Patterson investigated the insurance records and discovered the company had failed to obtain a signed waiver for the reduced coverage. As a result, Mr. Patterson obtained a $500,000 recovery.

Mr. Patterson resolved a fall case for $140,000. The client fell at a grocery store and broke her knee cap. The client had medical bills of approximately $14,000. There was no offer prior to filing suit.

Board Certified Truck Accident Attorney
National Board of Trial Advocacy
2019

Board Certified Civil Trial Attorney
National Board of Trial Advocacy

Lifetime Member
Elite Lawyers of America
2017
Membership is limited to lawyers that have obtained a settlement or verdict in a case of at least two million Dollars.