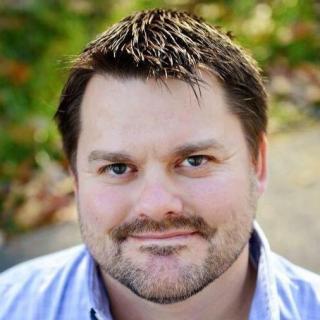 Jon was born September 14, 1980. He is the son of the late, Perry Mitchell Welborn and Patricia Poteat Welborn of southeastern Wilkes County. Jon’s father, Perry, was an independent insurance agent in N. Wilkesboro. Perry worked for a number of years as a top selling agent for Farm Bureau prior to opening his own insurance company. Jon’s mother, Pat, retired from Yadkinville Elementary School in the capacity of a special education teacher. She continues to reside at the home place of Mr. Welborn. Jon grew up in Wilkes County with his parents and his older brother Jason. Jason has a very respectable employment history, including but not limited to, law enforcement, expert firearms instructor, security contractor, and according to his Facebook page is presently an offshore ninja master in the Gulf of Mexico.

Jon graduated from East Wilkes High School in 1998. He then attended and graduated from Appalachian State University with a Bachelor of Science degree in Criminal Justice in 2002. During his time at ASU, Jon interned at the Watauga County District Attorney’s Office, which compelled him towards a career in the law. In 2002, Jon enrolled and began attending Appalachian School of Law in Virginia. While in law school, Jon volunteered time at a local daycare in the community, was involved with several school organizations, and played on the ASL softball team. Jon also performed an internship with the Iredell County District Attorney’s Office during law school and made several long lasting friendships with both the local defense bar and many of the prosecutors of the county. After graduation from law school in 2005, Jon passed the North Carolina Bar exam. That same year he opened his Firm in Statesville, North Carolina where he practiced primarily in the areas of criminal defense and family law. From his Iredell County Firm location, Jon routinely practiced in many of the surrounding North Carolina counties.