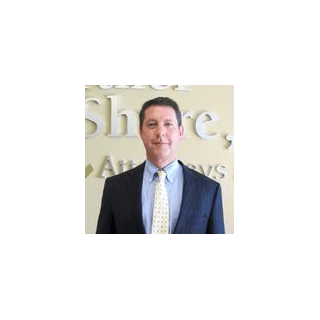 Next, he served as a trial attorney for one of Baltimore's largest law firms. While at the large firm, Mr. Portner obtained numerous large automobile accident arbitration awards, and worked to obtain a million dollar verdict in a personal injury case from a District of Columbia jury. Shortly after working on his first million dollar case, Mr. Portner left to form the firm of Portner & Shure.

Mr. Portner has tried and won hundreds of cases against some of the top insurance defense attorneys and prosecutors in both State and Federal Courts throughout the region. In each of the last five (5) years he has recovered approximately nine million dollars for his clients, and over fifty million in the last six (6) years in automobile accident, workers' compensation and medical malpractice cases. Recently, he along with attorney, Kevin Ruby, and Sandy Horseman, his top personal injury paralegal, obtained awards of one million dollars in three (3) different cases. It is a fact that most injury attorneys do not obtain a single million dollar award during the course of their careers, let alone three in a short period of time. As a result of these large injury awards, the Million Dollar Advocates Forum, an organization that recognizes the top trial lawyers in America, announced that Jonathan Portner is a certified member. This organization comprises the most prestigious group of trial lawyers in the United States, and fewer than 1% of U.S. lawyers are eligible to become members.

His philosophy with insurance companies is to be aggressive, but fair. Above all else he believes in hard work. He spends considerable time working in the Howard County, Maryland community and with his family. His hard work in the local Korean community in fact caused him to pursue a black belt in Tai Kwon Do. His interest and work in sports training and coaching, has led to his son becoming one of the top tennis players in the mid-Atlantic region (boys 16s #2), and currently ranked 65th nationally in boys 16's. His oldest daughter was a four year varsity tennis player and this summer is working at the firm and will be attending Franklin & Marshall in the fall, and his youngest daughter is a Maryland A Cobra travel lacrosse player and Heros Club Lax player.

Mr. Portner dedicates considerable time to all of his endeavors but believes each personal injury or criminal case should be treated as if it's the only case of the firm. He believes he has obtained millions of dollars in recoveries for accident victims each year because of his attention to detail, and insistence that his staff have constant communication with all automobile accident, personal injury, malpractice clients, criminal clients.

Managing Partner
Portner & Shure, P.A.
1993 - Current
Mr. Portner supervises the claims and litigation departments of the law firm. He gained considerable experience as a young attorney clerking for the Chief Judge of the Maryland Court of Special Appeals and then as a litigator for one of Baltimore's largest law firms. Currently, he manages the daily operations at Portner and Shure which includes a trial schedule, communication with clientele, aggressive settlement negotiations with insurance companies just to name a few 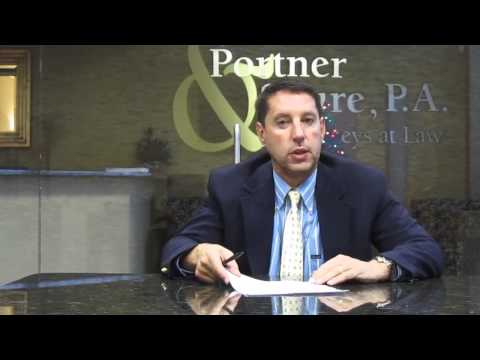 Mistakes to avoid in a Maryland Drunk Driving Case

Mistakes to avoid in a Maryland Drunk Driving Case 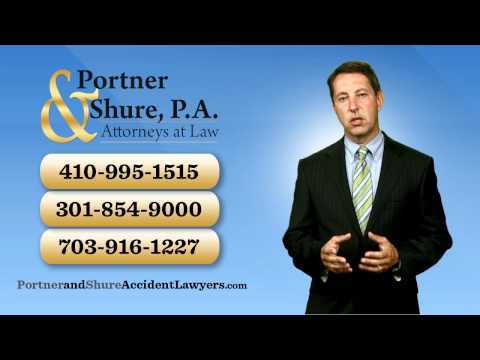 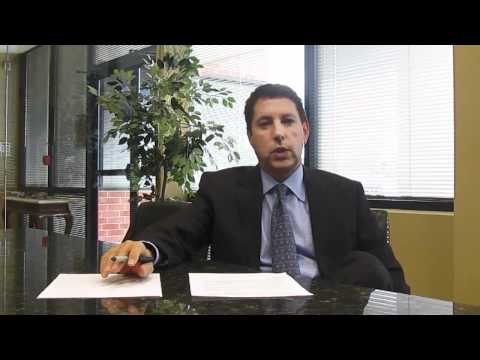 Frequently asked Questions By The Attorney of Automobile Acc

Frequently asked questions by the Attorney