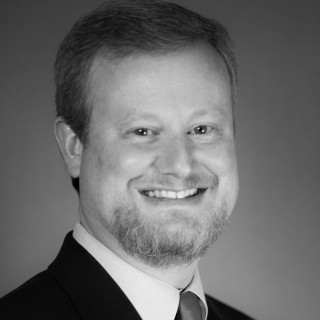 Karl J. Wulff, (BA ’93, JD ’96) is the firm’s principal attorney. He received his Bachelor of Arts degree from Webster University in 1993. He received his Juris Doctor degree from Oklahoma City University School of Law in 1996. Prior to attending university Mr. Wulff served in the United States Navy on board the amphibious assault aircraft carrier U.S.S. Tripoli (LPH-10) in the air department from 1987 to 1989 and later on board the aircraft carrier U.S.S. Saratoga (CV-60) as a reservist, earning the Sea Service Ribbon and the National Defense Medal. Mr. Wulff is a member of the National Association of Consumer Bankruptcy Attorneys (NACBA) and is a founding member of the Bankruptcy Association of Southern Illinois (BASIL). A frequent speaker at seminars on the topic of bankruptcy law, Mr. Wulff’s practice has been concentrated in consumer bankruptcy for more than twelve years, during which time he has represented many thousands of individuals in bankruptcy cases. Mr. Wulff is admitted to practice in Illinois and Missouri, as well as the United States Judicial Districts of Southern Illinois and Eastern Missouri .