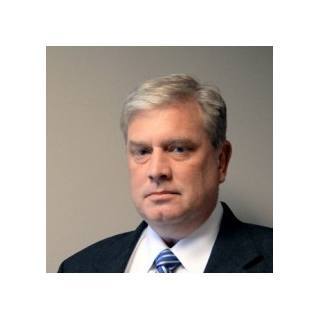 Kevin Bunn is a Raleigh, NC area workers' compensation lawyer representing injured NC workers. He is a Board Certified Specialist in North Carolina Workers' Compensation Law. Please go to www.ncworkercomp.com for your free consultation with a North Carolina workers' comp attorney. Mr. Bunn is licensed to practice in State and Federal courts, and the Cherokee Tribal Courts, Kevin focuses his practice primarily on workers' compensation, exclusively representing injured North Carolina workers. He is a member of the North Carolina Academy of Trial Lawyers where he serves on the Workers' Compensation Section Executive Committee. Mr. Bunn is a life-long resident of North Carolina. After graduating from Enloe High School, in Raleigh, in 1982 he received a Bachelor of Arts degree from the University of North Carolina at Chapel Hill in 1986, with majors in Political Science and English. Then in 1989, he received the degree of Master of Public Administration, and was awarded the Robert House Fellowship. In 1993, Kevin received his Juris Doctor from the UNC School of Law, and became a member of the North Carolina Bar Association that same year.