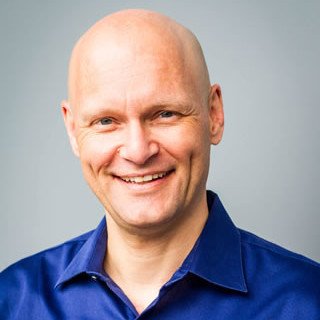 Lars Peterson was born and raised in Germany and relocated to Hawai’i in 1999. After graduating from the University of Konstanz School of Law in 1997 and completing the mandatory two-year clerkship, Mr. Peterson obtained his German juris doctor degree. After relocating to Hawai`i, Mr. Peterson first attended the William S. Richardson School of Law at the University of Hawai’i at Manoa, then the University of Cincinnati College of Law, where he was awarded the American Bankruptcy Institute Certificate of Excellence in Bankruptcy and received his U.S. juris doctor degree in 2005.

Upon graduation, Mr. Peterson practiced in Georgia in the areas of bankruptcy law, criminal defense, and general civil litigation for one year. Since returning to Hawai’i in 2006, he has worked at the Legislative Reference Bureau at the State Capitol and has gained significant trial experience while working at the Office of the Public Defender for the State of Hawai’i in Honolulu. Mr. Peterson has also worked as an associate attorney for Klevansky Piper Van Etten, LLLP, foremost in the areas of insurance coverage litigation and commercial bankruptcies and transactions.

Reference & Research Attorney
Legislative Reference Bureau, State of Hawaii
2006 - 2007
I drafted proposed legislation based on requests and assignments from Representatives and Senators. In addition, I prepared committee reports for legislators.

Comparing Internet Jurisdiction in the U.S. and the E.U.: A California Federal Case Illustrates the Contrast
FindLaw Writ
May, 2004

Georgia
State Bar of Georgia
Since 2005