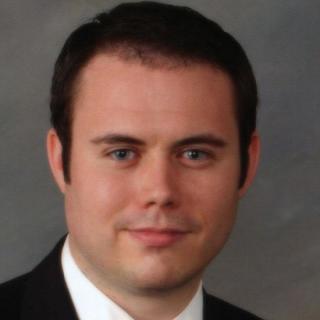 Mr. Kleven is a member of the State Bar of California, and also a member of the U.S. District Court, Southern District of California. Prior to opening his own practice in 2013, Mr. Kleven was an associate attorney at Baughman & Associates. Mr. Kleven's practice focuses on criminal defense and immigration law. Mr. Kleven earned his law degree from California Western School of Law in San Diego. He also earned a bachelor’s degree in international politics from Brigham Young University.