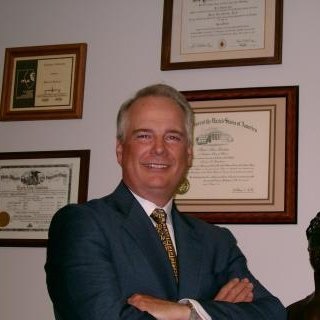 Mark Rouleau, attorney at law
Rockford, Illinois
Has been an Illinois attorney for a quarter of a century. For the last nineteen years he has been a sole practitioner. He was admitted to practice before the state of Illinois Supreme Court on November 9, 1983; the United States District Court for the Northern District of Illinois December 21, 1983 and the Supreme Court of the United States on Aug. 11, 1995.

Education
DePaul University College of Law
Chicago, Illinois
Graduated in the Class of 1983