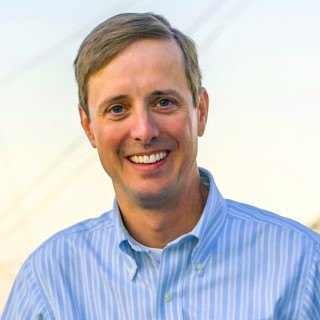 Michael H. Smith grew up in Florence, South Carolina and graduated from Erskine College in 1993 with a BA in history. He then attended the University of Georgia School of Law, and graduated in 1996 with a law degree.

He spent the 1st year of his legal career in Augusta, Georgia and then, enticed by the thought of spending time at the beach, moved to Savannah in 1997. After practicing with different firms over the years, Mike founded Smith Barid, LLC with his partner, Richard Barid, in November 2006 to focus on estate planning, elder law and special needs planning.

Mike was selected as a Georgia Super Lawyers Rising Star for 2010 through a peer review process. Mike was selected as a 40 Under 40 dynamic business leader in Savannah in 2009 by the readers and editors of The Business Report and Journal and is rated 10.0, Superb on Avvo.com. Mike is a member of Wealth Counsel, Elder Counsel, the National Academy of Elder Law Attorneys, the National Care Planning Council, the Savannah Bar Association, the Savannah Estate Planning Council, the Greater Savannah Coalition on the Aging, the State Bar of Georgia, and the Fiduciary Law Section of the Georgia Bar.

In addition to practicing law, Mike is the proud father of three boys and a nationally licensed soccer coach.

How to Protect Your Assets from Lawsuits and Creditors

There are multiple tools that we can use to help you protect your business from lawsuits and creditors. Check out this quick video to learn more.

When Should I Start My Planning?

Don't put your planning off! Waiting can be a devastating mistake. 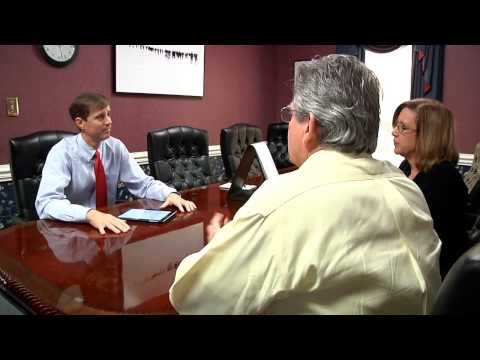