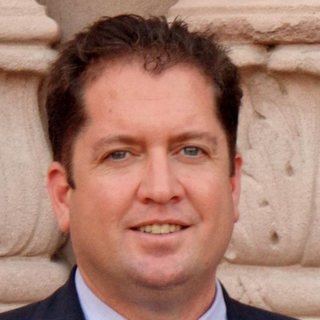 Ryan M. Gibson was born in Virginia, raised in Massachusetts and moved to Tucson to attend the University of Arizona. Later, he attended the well regarded Washington Semester program at American University. During his stay in Washington D.C. he was a legislative intern in the United States Senate. He later received his law degree from the University of the Pacific in Sacramento, California. Since then, he has relocated to his beloved Tucson. He is a sole practitioner and focuses his practice on criminal defense and immigration matters. When Ryan is not practicing law he enjoys traveling, reading for pleasure, cooking and watching Netflix. He is also enjoys hiking on Mt. Lemmon and in places like Sabino Canyon. Last, but not least, Ryan is an enthusiastic Arizona Wildcat fan, especially basketball!