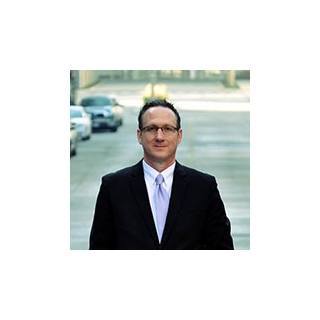 Steven Langer received his law license in 1992. For 11 of his 20 years as a lawyer, he has practiced immigration law.

His approach is evidence based. Steven Langer may possess more trial experience than any other immigration attorney in Oklahoma. This evidence based approach has resulted in a perfect record in certain process categories including adjustments of status and naturalizations.

Mr. Langer has appeared at many trials in state and federal court and argued before the United States Court of Appeals.