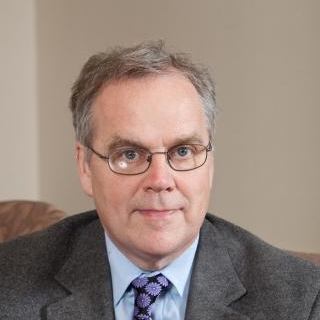 Mr. McManus has been practicing law for twenty years, and for the past ten years he has been a partner at the firm. He began his career as a law clerk for Judge Joseph Mattingly in St. Mary's County Maryland and then worked as a prosecutor in both St. Mary's and Prince George's County. His more noteworthy criminal cases include:

* In 1985, Michael John Desasrno was convicted of sexual child abuse for acts committed by the former highschool wrestling coach while acting in the capacity as a wrestling coach.

* In 1987, Mr. McManus successfully prosecuted Willie Horton for beating and raping an Oxon Hill woman. The case received national media attention in the 1988 presidential election between George Bush and Michael Dukakis. Willie Horton, serving a life sentence for murder, escaped from a Massachusetts prison furlough program to commit the rape, while Mr. Dukakis was governor of the state.

* In 1988, Mr. McManus convicted a trucker for Motor Vehicle manslaughter in the 1986 deaths of two highschool girls in Riverdale. A truck with 18 safety defects carrying hot asphalt stalled at the top of a hill and rolled into a car occupied by three highschool girls. One was severely injured and the other two died when nearly 14,000 pounds of hot asphalt was dumped on the car.

Mr. McManus has developed a reputation as one of the premier personal injury attorneys in Southern Maryland. He has successfully represented both plaintiffs and defendants in a number of major truck accident cases, and developed a specialty in negotiating complex personal injury settlements. Mr. McManus has lectured, along side several judges, at multiple personal injury seminars for lawyers. An 'AV' rated attorney, he is a member of the American Bar Foundation, the Maryland State Bar Foundation, the Governor's Trial Courts Nominating Commission, and has chaired or co-chaired the local bar's Tort Law Sub-Committee for the past seven years.

The Catholic University of America Columbus School of Law
J.D.
1979