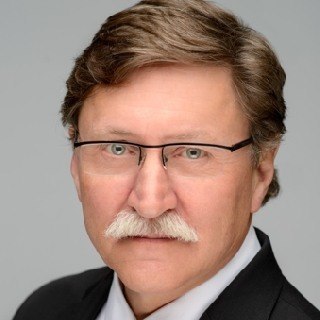 Timothy Kulp a native of South Carolina, born and raised in Columbia. Mr. Kulp is a graduate of the University of South Carolina, University of South Carolina School of Law and clerked for the Fifth Circuit Solicitor’s office while in law school. After graduating from law school he accepted a commission as a Special Agent with the Federal Bureau of Investigation and served in the Miami, Florida division on the criminal reactive squad handling highjacking, extortion and bank robbery matters. In 1980 he moved to Charleston and accepted a position as an assistant solicitor with the Ninth Judicial Circuit Solicitor’s Office. Mr. Kulp was the Charleston City Prosecutor for three years thereafter, and during a period of time encompassing Hurricane Hugo, was the Isle of Palms Municipal Judge. Timothy Kulp was active in the formation of the South Carolina Association of Criminal Defense Lawyers and is a founding member of the National College for DUI Defense. He has represented clients in five death penalty cases. He is Board Certified in Criminal Trial Advocacy by the National Bureau of Legal Specialty Certification since 1999. He is counsel of record in over 100 federal criminal matters has represented clients in federal courts in Charleston, WV; Beaumont, Texas; and Atlanta, Georgia. He has spoken at CLEs in Missouri, Atlanta, Hilton Head, Columbia, Charleston, Myrtle Beach, Greenville, and Las Vegas. He has appeared in appellate matters before the SC Court of Appeals, the SC Supreme Court and the Fourth Circuit Court of Appeals. He is A/V rated by Martindale Hubble. He has a 10.0 rating with Avvo.com and was selected as South Carolina Superlawyer for 2010, 2011, 2012, 2013, 2014, 2015, 2016, 2017, 2018, 2019

Specialist in Criminal Law
American College of Board Certified Attorneys

Society of Former Special Agents of the FBI
member
2000 - Current 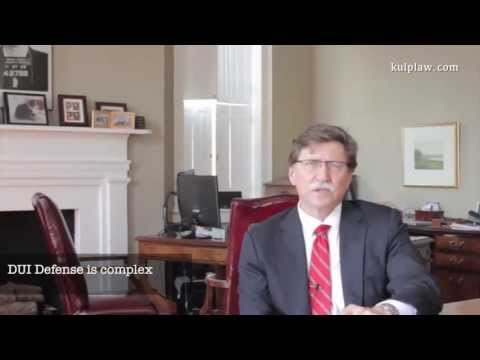 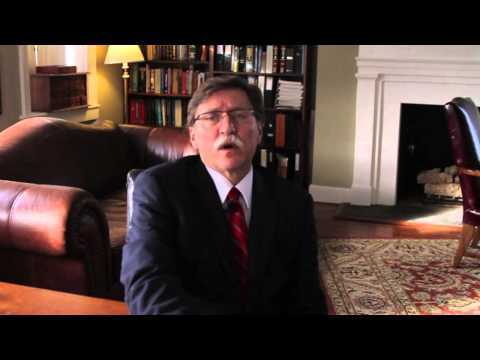 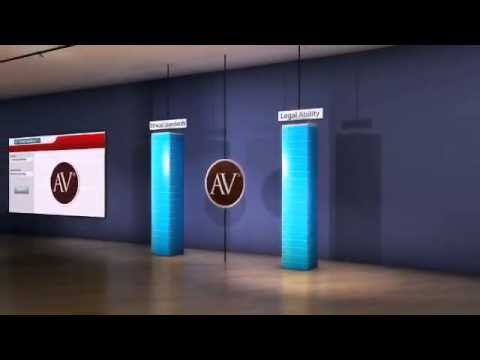