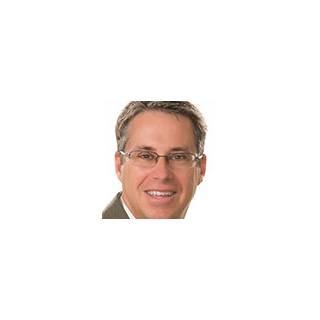 Attorney Timothy Farrow has practiced exclusively in the area of personal injury and wrongful death for more than 20 years. He is admitted to practice in all of the Florida State courts and the United States District Court for the Middle District of Florida.

Mr. Farrow attends specialized programs on the handling of personal injury cases and trial practice both in the State of Florida as well as nationally.

Mr. Farrow has volunteered his time and energy with youth sports locally and annually makes charitable donations to youth involvement in athletics as well as to children at risk and particularly those dealing with cancer and other life threatening diseases.

He has previously served on local school parents boards and is presently the co-chair elect of the parents council at Agnes Scott College in Atlanta, Georgia.

US District Court - Middle District of Florida
Since 1997 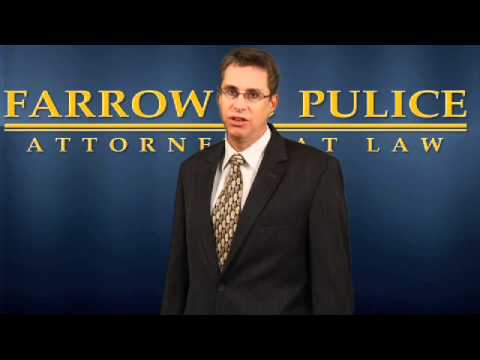 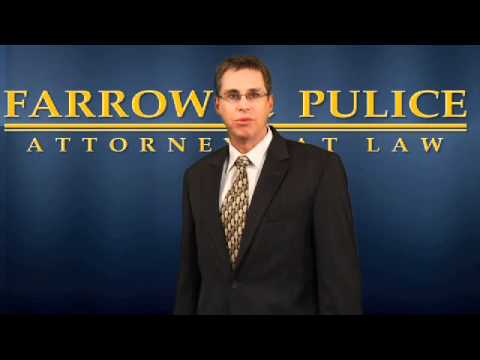 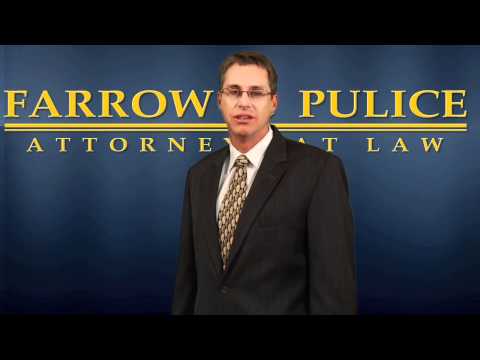 Attorney Tim Farrow speaks about his legal background and experience.