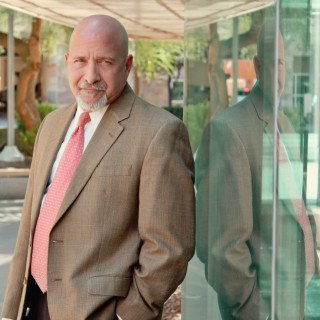 Myles Schneider became a licensed attorney in Arizona and Minnesota because of his undeniable will to fight for your case. He has proven this will to fight in proudly contributing to the United States of America by serving in the Army’s 82nd Airborne Division. After his time in the army, Myles followed his business intuition and attended the University of Illinois at Chicago where he secured a degree in corporate finance. However, during his devoted time at UIC, Myles attended and graduated from the ever so established Chicago Board of Trade Commodity Institute.
Those years of hard work and devoted ambition lead Myles on the path to law school. However, before attending the renound William Mitchell College of Law, Myles worked for a smaller respected business corporation specializing in the production of products for individuals suffering from disabilities. As well as improving his sense of leadership and business, Myles learned the complex art of configuring computer systems for people with disabilities. Within his position at the corporation, Myles became so keen with his new profession that Leo Burnett commissioned Myles to compose the first ever brail menus for McDonalds. He continued to strive for excellence and earned the rank of Executive Vice President within the corporation. After attaining this position, Myles left the company with a dream for even greater success.
At the age of 37, he enrolled in William Mitchell College of Law. Working hard and studying even harder, Myles obtained his law degree and established his very own firm. Today, he is prevalent in business litigation, white collar crime, commercial and residential real-estate, construction law, and criminal defense. However, Myles Schneider’s firm carries itself with the respected title of being a general practice. This means no matter your situation, the lawyers at Myles A. Schneider & Associates are here to help and deliver the swift hand of justice where it is due. 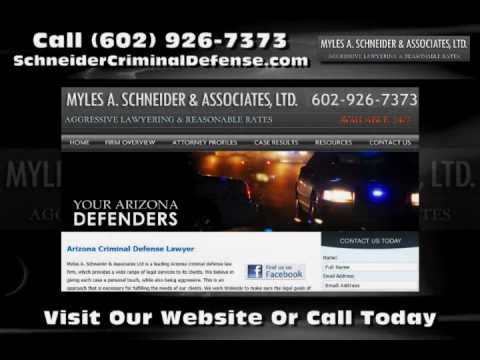 Myles A. Schneider and Associates Ltd is a leading Arizona criminal defense law firm, which provides a wide range of legal services to its clients. We work tirelessly to make...